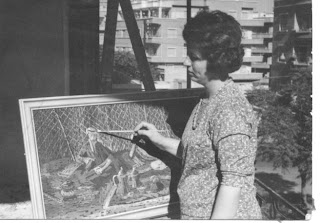 Ikbal Naji Karisli
Born in Damascus-Syria, her childhood scattered among and the suburbs as her father who was a school teacher moving from one suburb to another.
Married 1940 at the age of 15 then moved to Palmira with her husband who was a government employee and resided there till 1950. This period had a tremendous influence of forming her culture, art and human attitudes.
1956-1958 She studied art by correspondence at “al jawahiri institute” in Cairo-Egypt.
1954-1969 participated with all collective national and international exhibitions, as well as in “The Artist’s Inspirer Completion. She was awarded many prizes.
1964 she was the first woman painter in Syria who had a solo exhibition at “the modern art gallery in Damascus- Syria.
1966 the 2nd solo exhibition at “The Arabic Culture Center in Damascus.
1968 the 3rd exhibition in Rostock and Greivzwald in the German Democratic Republic.
1969 the 4th solo exhibition in “al-Tabka Ciry.
May 11th Died in Damascus of chronicle lead toxication caused by mixing the oil colors she was using with her bare hands.
At that time she was at her peak of her artistic giving for she was the beginning of developing a way technique which was meant to be the core of her new exhibition.
She had exhibited at “Gallery One” in Beirut which marketed her paintings in Europe, Canada, USA and Australia.
1971 the 5th retro-exhibition in her 2nd anniversary at the Arabic Culture center in Damascus under the patronage of the ministry of Culture.
1985 thanks to the Syndicate of Fine Arts support and encouragement of the Ministry of Culture, the 6th retro-exhibition was held at her 16th anniversary.
Her paintings owned by the National Museum, albasel Cultural Assembly and the Ministry of culture in Syria.
There are many of her painting in Egypt, Lebanon, Russia, Georgia, germny USA, Canada and Australia.
May 8th 1999 the 7th Retro-Exhibition in her 30th anniversary at the Arabic Cultural Centre.
1 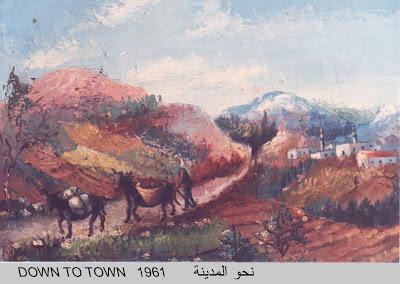 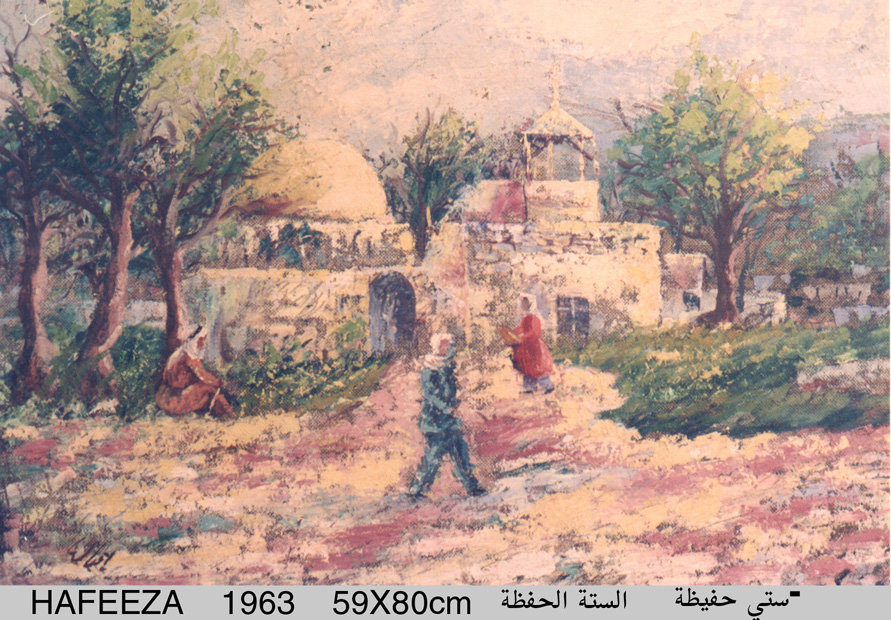 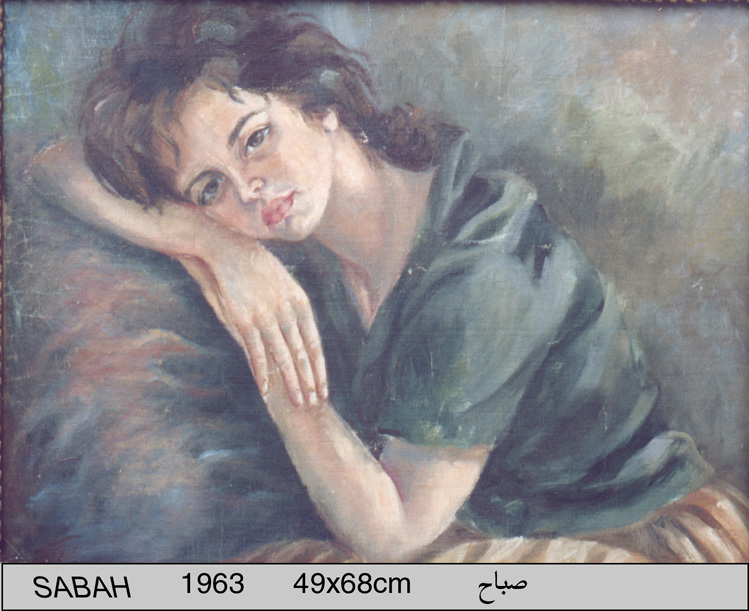 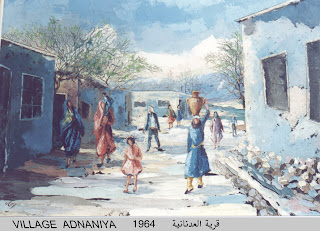 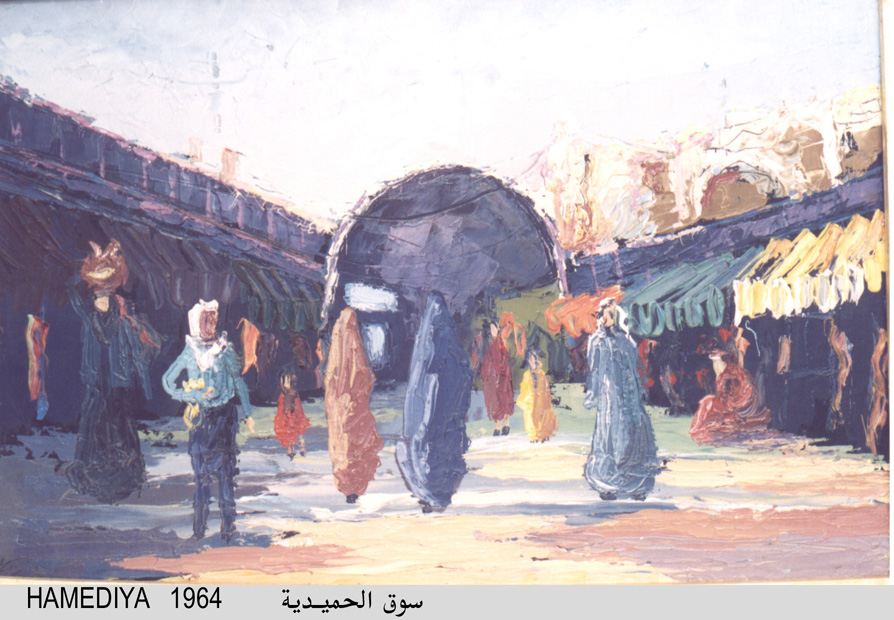 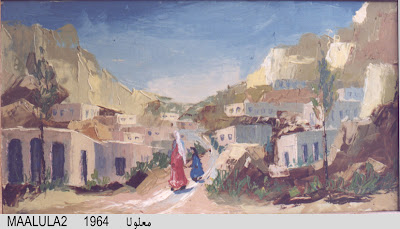 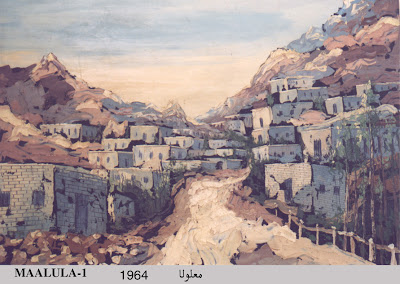 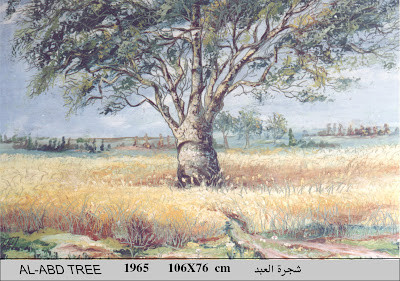 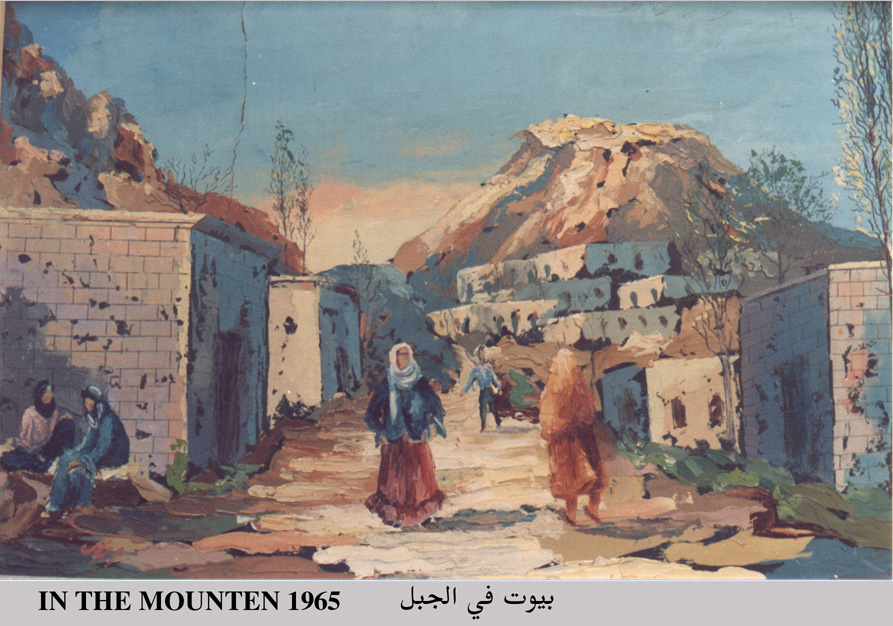 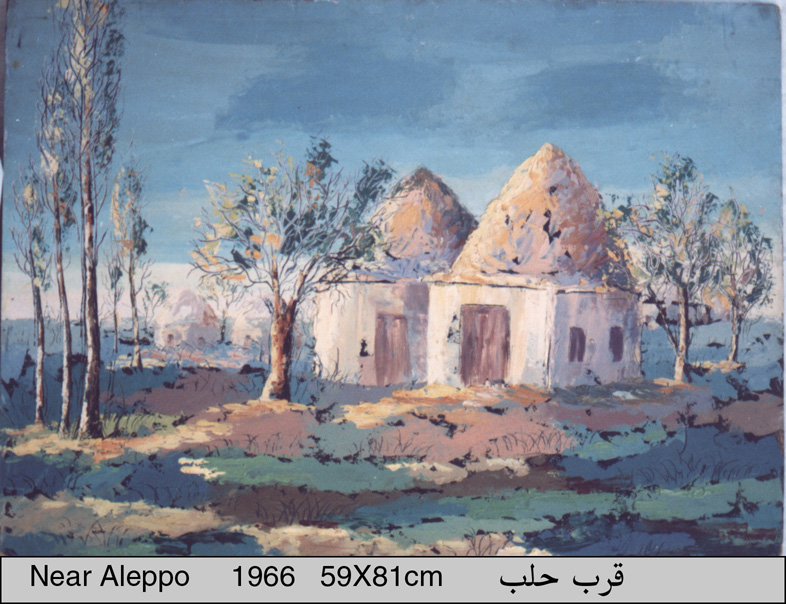 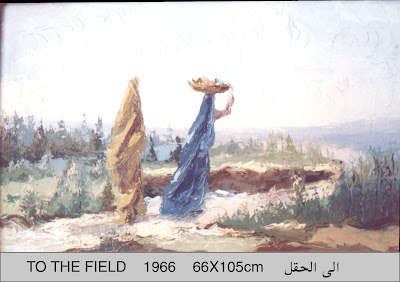 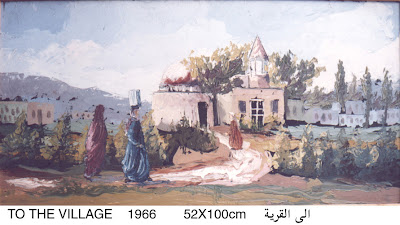 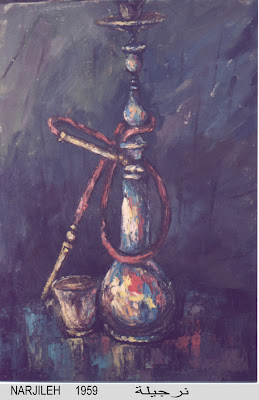 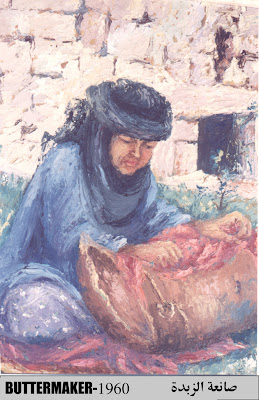 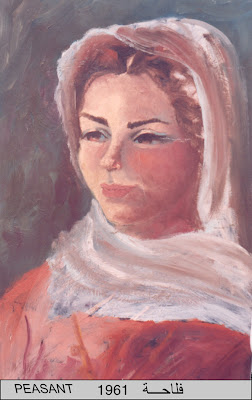 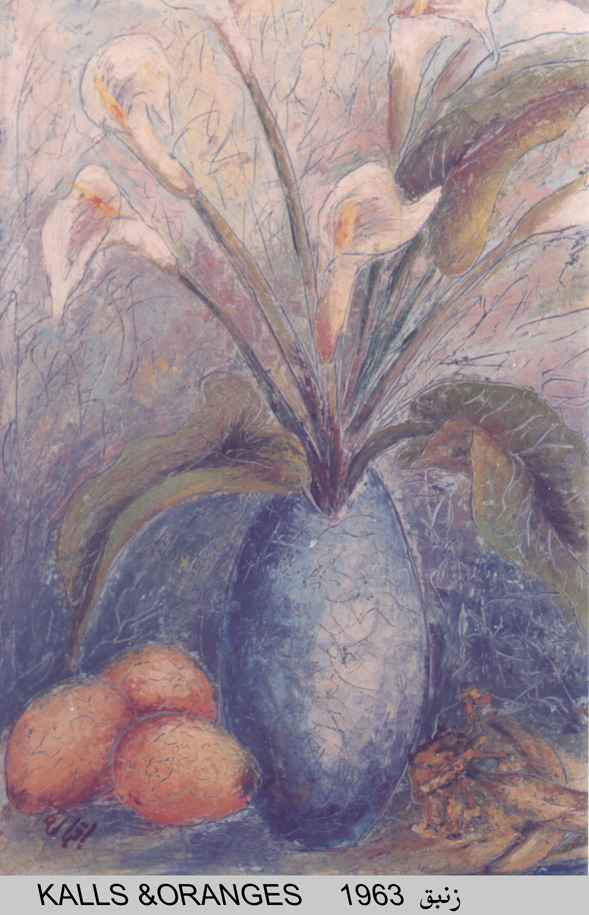 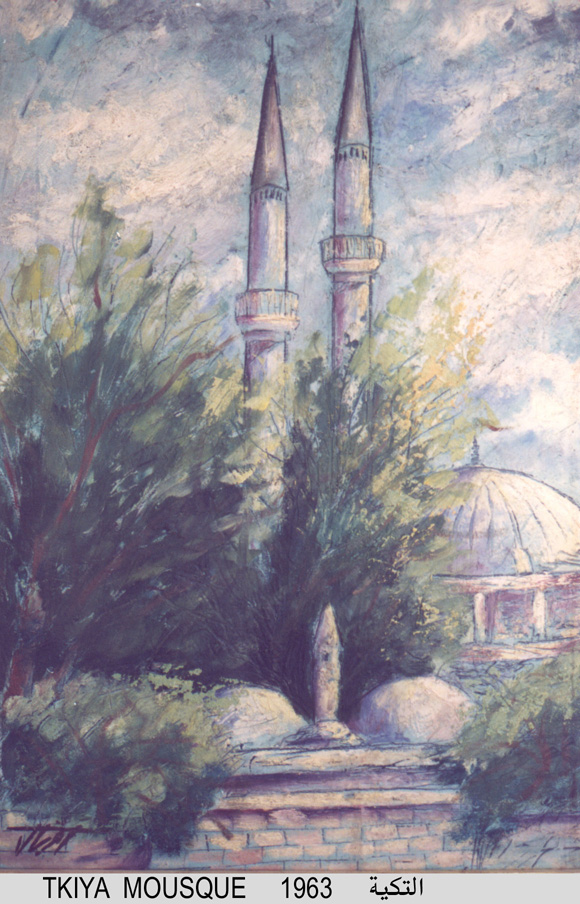 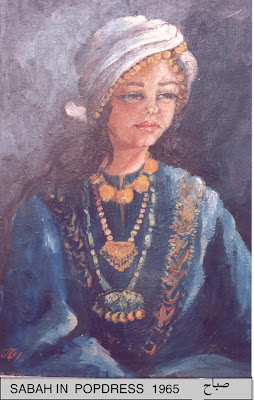 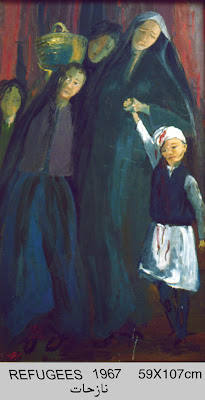 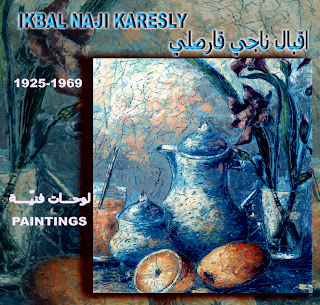 Sahar Hawasli
I am not a professional artist but I enjoy painting with oil. My paintings are mostly based on photographs.